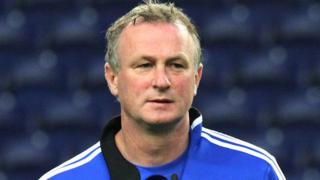 Northern Ireland boss Michael O'Neill says he has been charting the progress of Jonny Steele who plays for the New York Red Bulls.

Steele, from Larne in County Antrim, recently made his breakthrough in Major League Soccer and has said he would love to play for Northern Ireland.

Manager O'Neill also talks about the new date for the home game against Russia and the overall World Cup qualifying campaign. 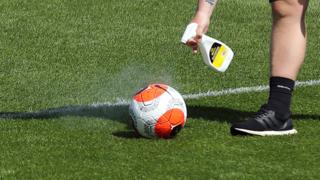 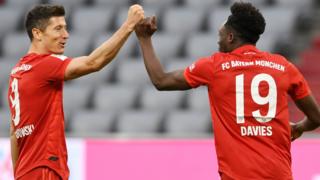 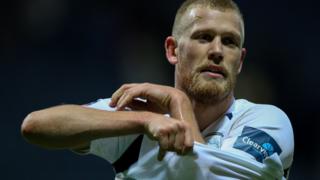 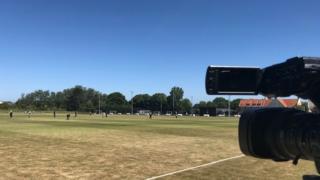 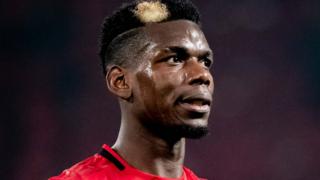