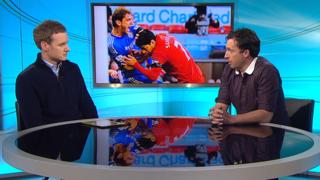 The Uruguayan was banned for 10 games by a Football Association panel after biting Chelsea defender Branislav Ivanovic in a Premier League game last weekend.

Also on this week's show, the pair look back at Manchester United's 20th league title and preview the Champions League semi-final second-legs, and there are interviews with Swansea City boss Michael Laudrup and USA international Jozy Altidore. 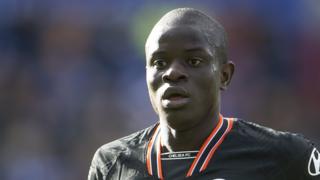 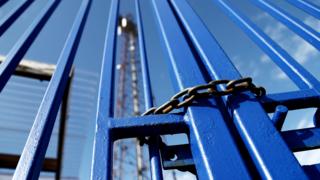 How has coronavirus affected your club? 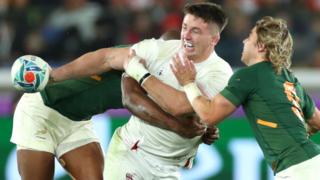 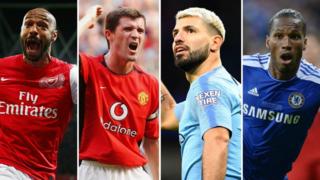 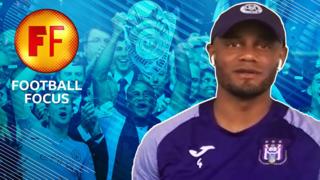 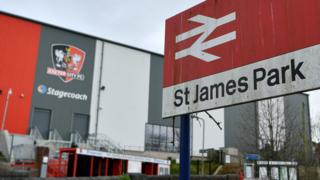 How coronavirus has hit lower-league football