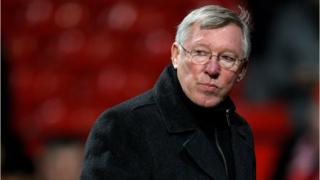 Ferguson on Suarez and Cantona bans

Manchester United manager Sir Alex Ferguson says he can understand why Liverpool are aggrieved by the FA handing a 10-match ban to Luis Suarez for biting Chelsea defender Branislav Ivanovic.

Suarez has decided not to appeal the FA's judgement and will miss Liverpool's remaining four games this season as well as their first six next term.

Eighteen years ago it was Ferguson's star player Eric Cantona who made the headlines for the wrong reasons, after he kung-fu kicked a fan.

Ferguson remains critical of the FA's decision to ban the enigmatic Frenchman for eight months. 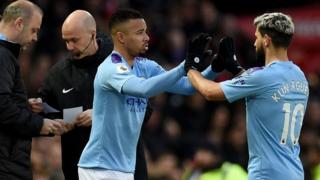 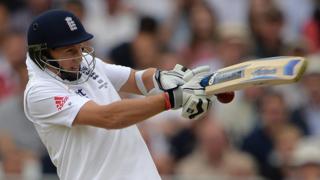 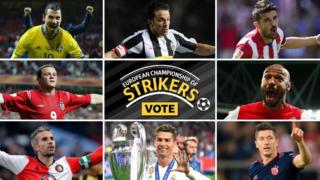 The European Championship of strikers - who has been the best since 2000? Quarter-finals 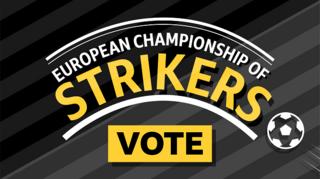 Vote for the greatest striker since 2000 - quarter-finals 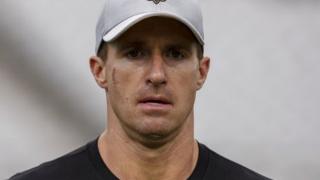 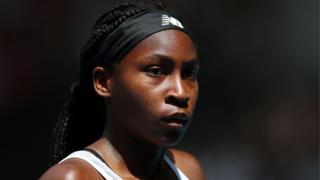