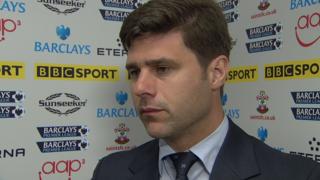 Southampton manager Mauricio Pochettino says his team had a "blackout" during their 3-0 home defeat to West Bromwich Albion. 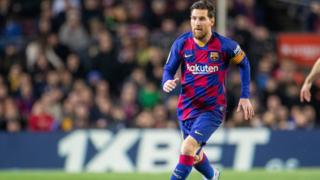 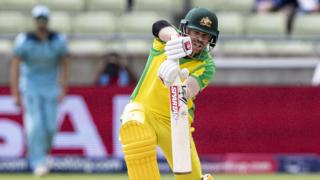 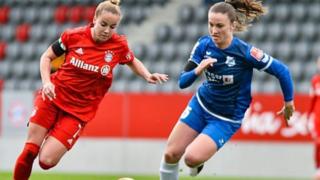 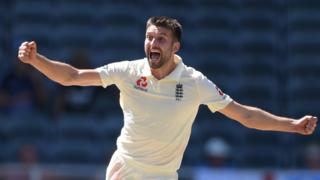 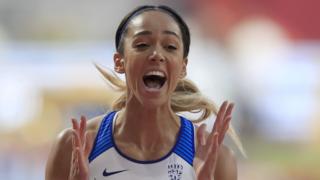