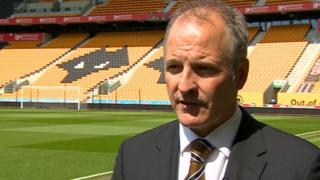 Wolves' record goalscorer Steve Bull says Molineux fans should judge manager Dean Saunders at Christmas - not now as Wolves stand on the brink of relegation to League One.

Bull, who scored 306 goals for Wolves and is now vice-president at Molineux, saw the club

Laura May McMullan's report from Molineux for BBC Late Kick Off Midlands will be on BBC1 at 2340 on Sunday, or the BBC iPlayer from Monday.

Man City back in Europe after overturning ban - reaction 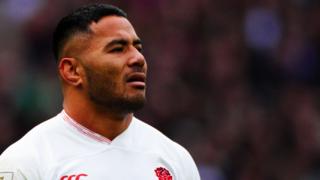 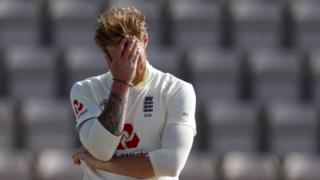 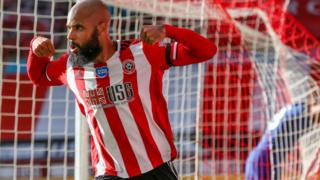 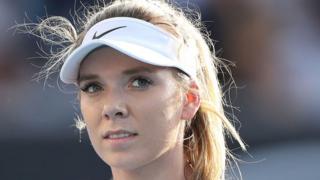 'I've tried to make it a positive situation'