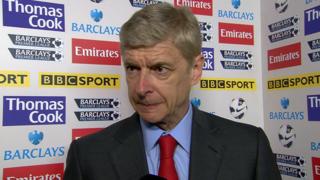 Arsenal manager Arsene Wenger says the way his team conceded is "difficult to accept", after their 1-1 draw against Manchester United.

The Gunners took the lead after just two minutes through Theo Walcott, before Robin van Persie scored from the penalty spot on his first return to the Emirates Stadium since joining Sir Alex Ferguson's side.

The draw leaves Arsenal fourth in the table, after Chelsea's win over Swansea saw the Blues go third. Tottenham are two points behind the Gunners in fifth. 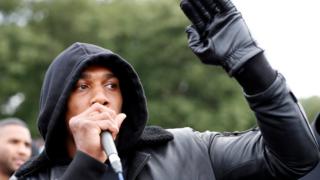 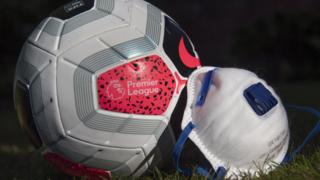 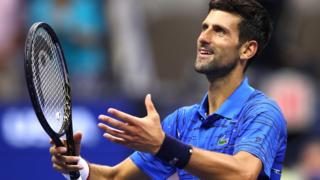 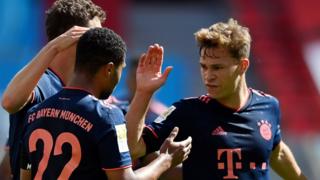 Bayern move to within two wins of title 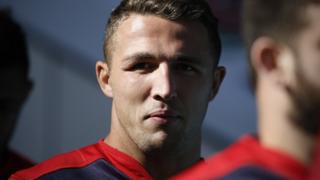 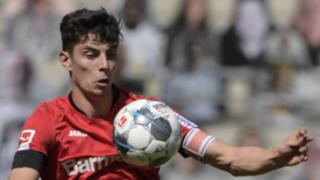