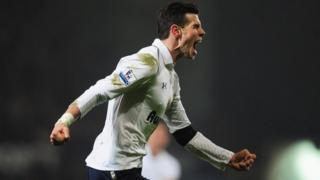 BBC Sport looks back at some of Gareth Bale's best Premier League goals from the past two seasons, after confirmation that Real Madrid have broken the world transfer record to sign the Wales star from Tottenham. 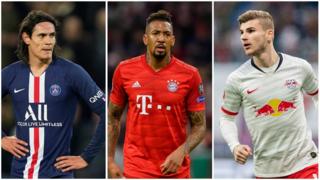 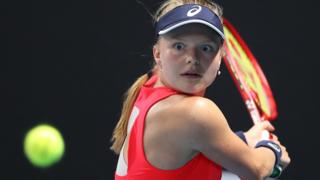 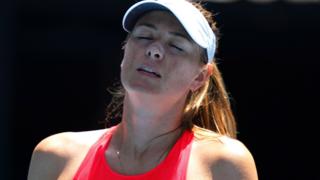