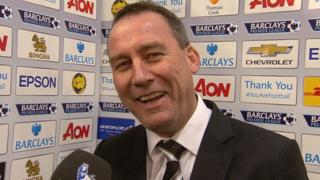 Fulham manager Rene Meulensteen is delighted with his players' performance in their 2-2 draw away against Manchester United.

Steve Sidwell gave Fulham an early lead but late goals from Robin van Persie and Michael Carrick looked to have secured the win for the hosts - but an injury-time equaliser from Darren Bent secured a point for the visitors.

Despite the draw, Fulham remain bottom of the Premier League table, with only three wins in 11 league games since Meulensteen took charge in December. 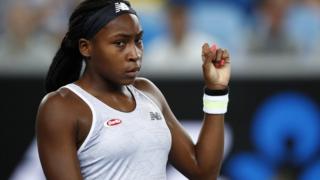