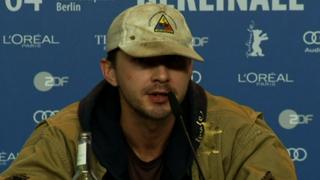 Hollywood actor Shia Laboeuf quotes Manchester United legend Eric Cantona before storming out of a press conference at a film festival in Berlin.

The Transformers and Indiana Jones actor was supposed to be promoting his new film but instead echoed the French striker's famous words about "when the seagulls follow the trawler".

The actor later turned up at the film's premiere with a paper bag on his head with the message 'I am not famous anymore' written on it. 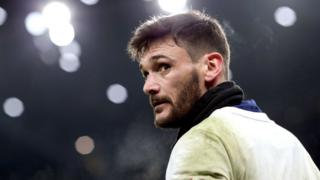 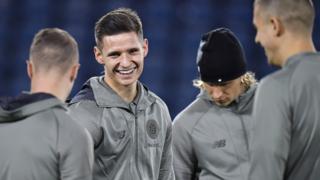