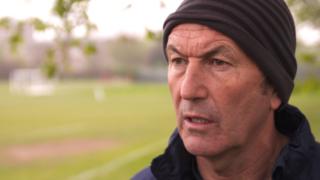 Following Ian Holloway's departure from Palace last October, Pulis took over and guided the club to safety - the first time in five attempts that Crystal Palace have survived a Premier League season.

It was announced on Thursday evening that Pulis has left Crystal Palace "by mutual consent" afters talks with Parish. 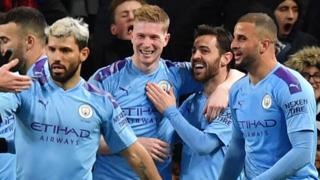 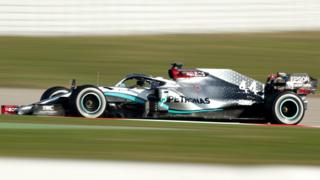 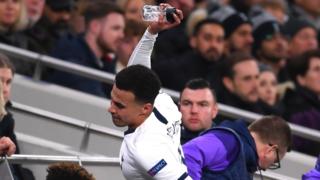