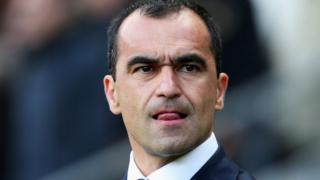 Everton were too relaxed - Martinez

Everton manager Roberto Martinez says his side paid the price for being "too relaxed" in the second half at Leicester, after they twice relinquished the lead to draw 2-2.

Aiden McGeady's first goal for Everton was instantly cancelled out by Leicester debutant Leonardo Ulloa, and while Steven Naismith put the visitors back in front, substitute Chris Wood slotted past Tim Howard with five minutes remaining to earn the Foxes a draw.

Everton are unbeaten in their last 10 Premier League games against Leicester, although they have won just two of those games and drawing eight. 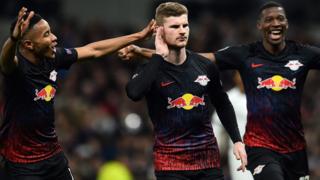 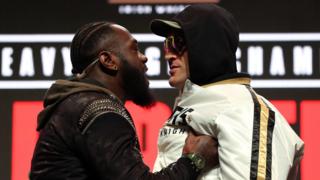 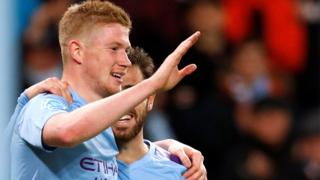 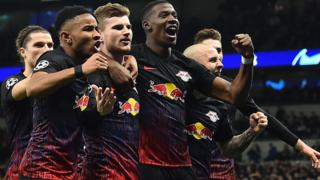 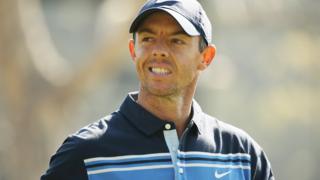