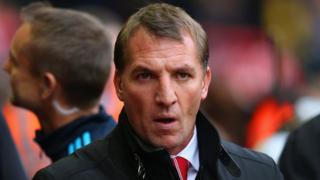 Emre Can's deflected strike gave Liverpool the lead before Chelsea equalised through Gary Cahill before the break. In the second half, Diego Costa scored his 10th goal in nine Premier League appearances to seal the points for the Blues.

Liverpool are now winless in their last five matches against Chelsea, drawing two and losing three. 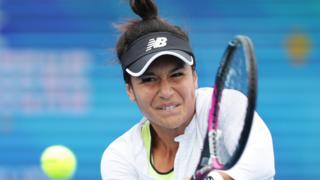