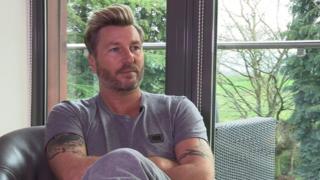 BBC Sport pundit Robbie Savage says British players use Premier League foreign imports as an excuse for not making a career in the game, and believes "if you are good enough you will be a footballer".

The former Birmingham and Blackburn midfielder came through the ranks at Manchester United but had to begin his professional career at Crewe.

He was speaking as part of BBC's second annual State of the Game study that analyses the breakdown of nationalities in the Premier League, Championship and Scottish Premiership. 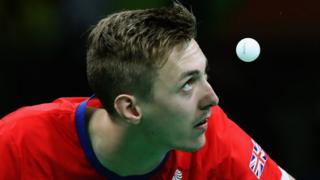 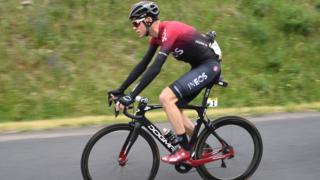 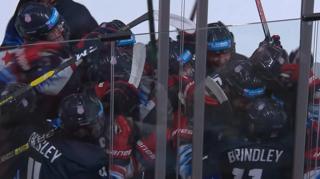