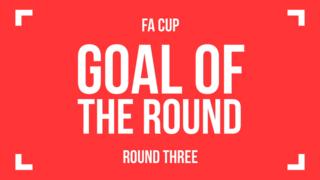 Goals of the FA Cup third round

The list features goals from Willian for Chelsea against Watford, Robbie Dale for Blyth Spartans against Birmingham City, Kevin Mirallas in the replay between Everton and West Ham, Bafetimbi Gomis for Swansea City at Tranmere Rovers, one of Saido Berahino's four goals for West Brom against Gateshead, and Ander Herrera for Manchester United against Yeovil.

Manchester United's Ander Herrera's effort was rated the best goal by Sportsday users on the BBC Sport website, the looping strike won with 43.5% of the vote.

Video available to UK users only. 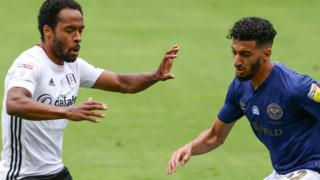 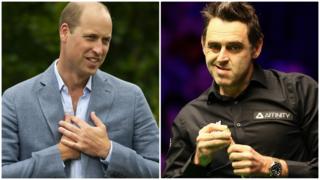 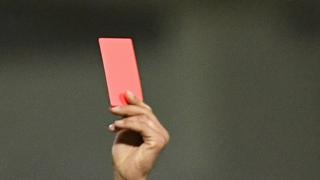 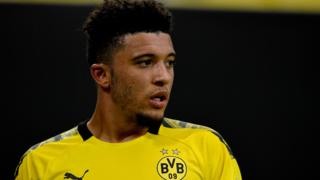 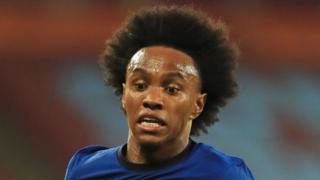 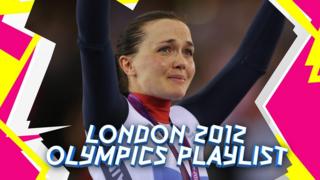