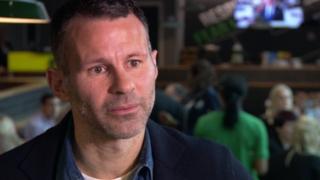 "Hotel Football" is the brainchild of former United players Giggs, Paul Scholes, Nicky Butt, Gary Neville and Phil Neville, who were all part of the famous 'class of 1992' that progressed through the Reds youth system.

The £24m project has 113 bedrooms and also includes a five-a-side pitch on the top of the hotel.

Giggs has already opened "Cafe Football" in London, a football-themed restaurant, which will be incorporated into the new hotel restaurant in Manchester. 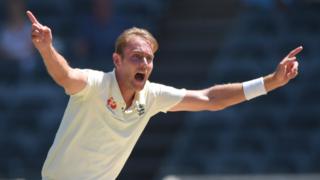 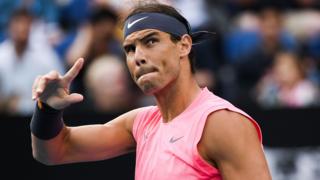