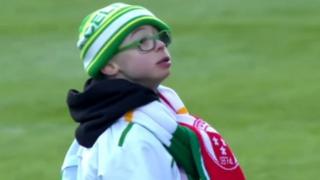 Celtic fan Jay Beatty wins the Scottish Professional Football League Goal of the Month Award for January with a half-time penalty at Hamilton.

The 10-year-old shot to fame after being carried around the Celtic Park pitch by his favourite player Georgios Samaras during their title-winning celebrations in May 2014.

Samaras, who is now playing for Saudi Arabian side Al-Hilal, announced Jay's victory with a special video message after after the young fan's goal won 97% of the public vote. 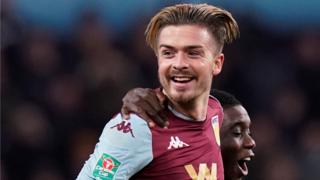