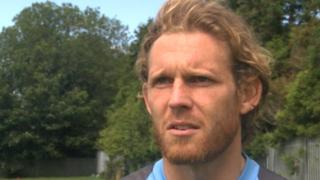 The 31-year-old joined the Hatters from Brighton this summer and still wants to play at the highest level.

But the striker says he owes a lot to Peterborough, where he scored 99 goals in a four year spell with the club. 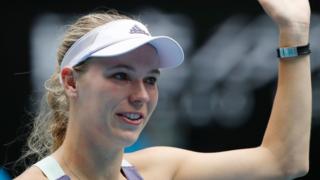