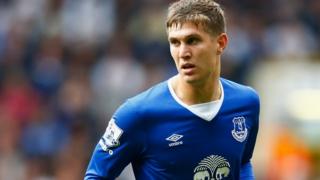 Roberto Martinez says Everton's supporters recognise what John Stones is worth to their team, after the defender helped the Toffees keep a clean sheet in their 0-0 draw at Tottenham.

The away supporters chanted their support for Stones, who has been the subject of several bids from Chelsea, and recently handed in a transfer request.

Harry Kane had the home side's best chance in the game when he was sent clear but was denied by Everton goalkeeper Tim Howard.

There have now been eight goalless draws between these sides in the Premier League - no other fixture has featured more. 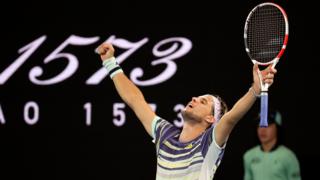 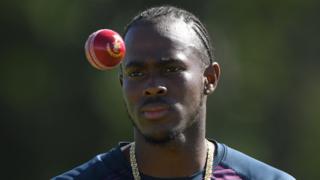 Archer out of T20s against South Africa 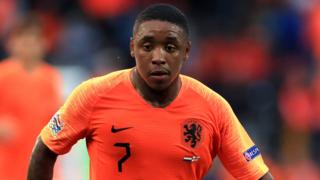 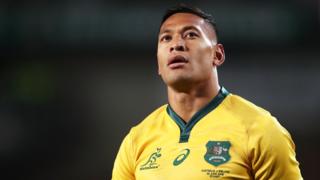 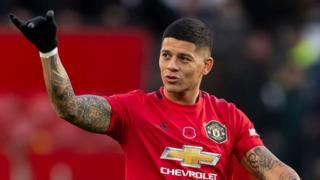 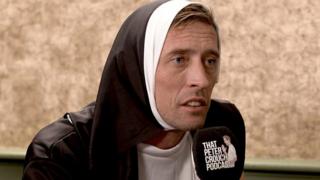