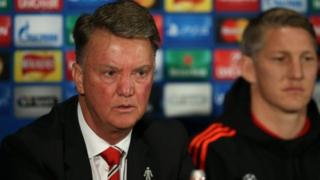 Manchester United manager Louis Van Gaal says his side are aiming to reach this year's Champions League final, ahead their "must-win" Group B match with Wolfsburg on Wednesday.

And the 64-year-old Dutchman re-iterates his desire to retire with his wife "to our paradise" at the end of next season.

While one of Van Gaal's summer signings, midfielder Bastian Schweinsteiger, also reacts to Wayne Rooney's revelation that he used to write poetry - admitting that he cannot always understand his skipper's "scouser accent."

Live commentary of Manchester United v Wolfsburg will be on BBC Radio 5 live and on the BBC Sport website.

Gary Lineker's hour-long documentary, Rooney - The Man Behind The Goals, will be shown on BBC1 on Monday 5 October at 21:00 BST. 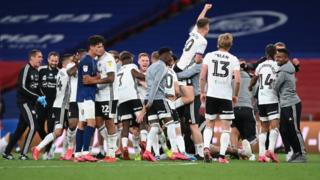 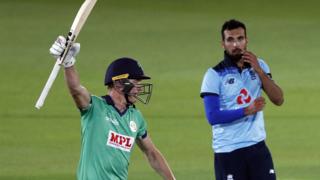 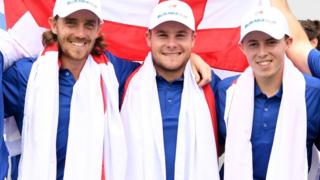 Why a Briton could win US PGA Championship 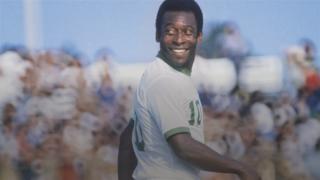 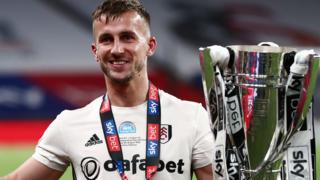 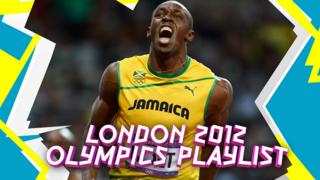