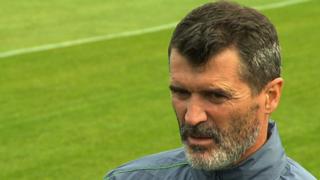 Watch Roy Keane's pithy response to a journalist's question about the availability of striker Robbie Keane for the Republic of Ireland's Euro 2016 qualifier against Germany on Thursday.

Robbie's wife has just given birth to the couple's second child, but Ireland assistant coach Roy sees no reason why that should stop the LA Galaxy forward from playing.

Follow updates from all of Thursday's European Championship qualifiers at bbc.co.uk/football 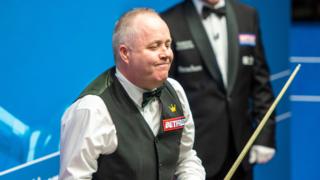 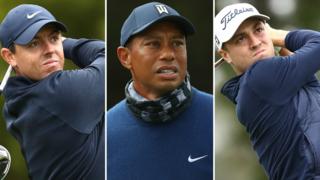 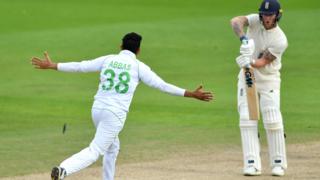 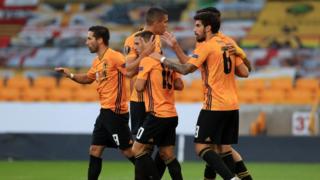 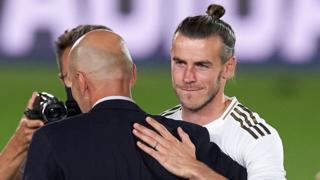 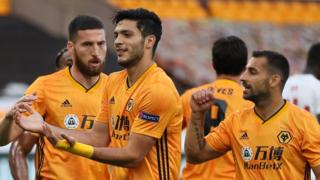