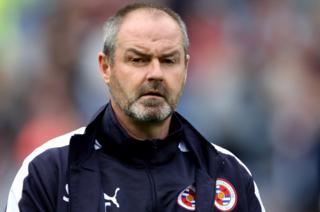 Steve Clarke says that Charlton will pose a major threat when they meet Reading on Saturday, despite the disparity in the recent form of the two teams.

The Addicks are 17th in the Championship with no wins in six matches, while Reading are third with five wins in their last six games.

But Guy Luzon's side took six points from the Royals last season and Clarke is aware of the dangers they pose.

"We know they're a threat and we know they like to play against Reading," 52-year-old Clarke said. "They've got one or two decent players and they're well organised." 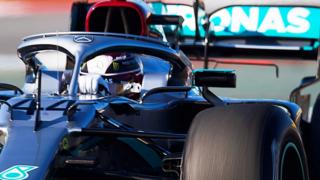 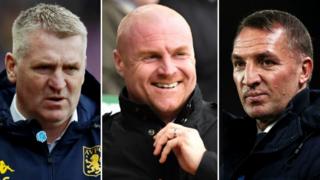 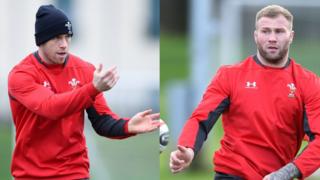 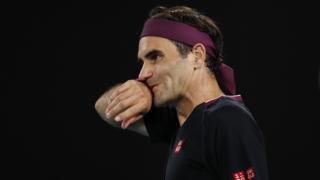 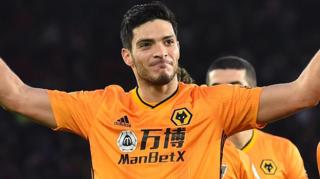 Rapid rise but where next for Wolves?