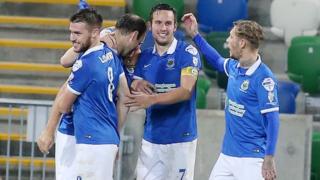 Blues see off Reds after extra-time

Jay Donnelly put the Reds ahead in the 41st minute but Andrew Waterworth levelled seven minutes after the break, before Aaron Burns bagged his extra-time double.

The Blues join Ballymena United, Carrick Rangers and Larne in the draw for the last four. 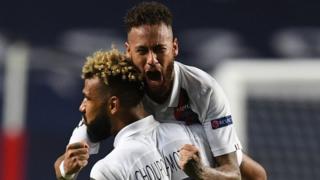 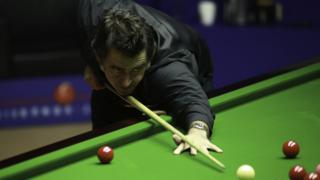 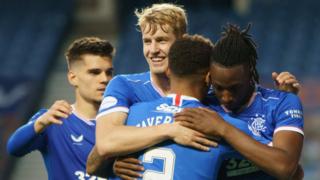 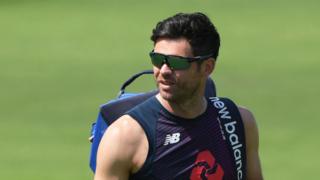 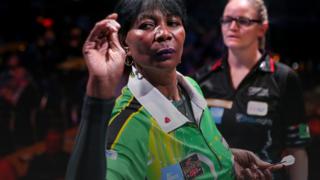 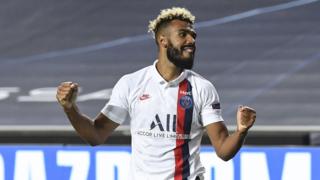