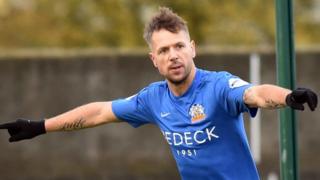 Daniel Kearns also scored his first goal for the Lurgan Blues while player-manager Gary Hamilton got in on the act with his side's fifth.

Jason McCartney had scored a first-half equaliser for the Mallards, who had goalkeeper Alvin Rouse sent-off five minutes from time. 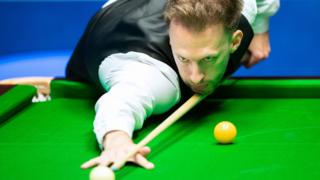 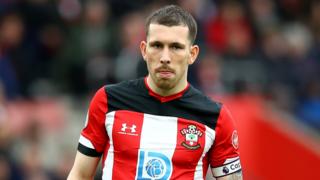 Hojbjerg has medical before Spurs move 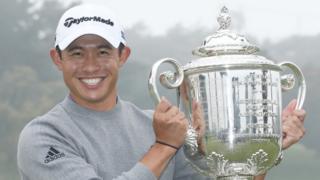 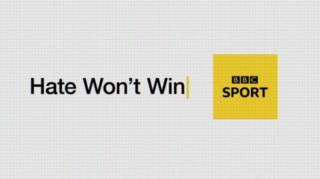 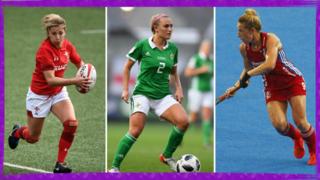