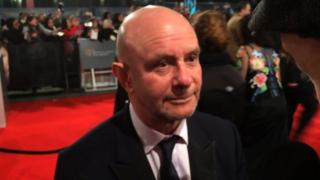 Arsenal will NOT win the league - Hornby

BAFTA-winning writer and famous Arsenal fan Nick Hornby says the Gunners will not win the league this season, as Leicester will go on to lift the trophy.

Hornby wrote the hit novel Fever Pitch about his love-affair with Arsenal, and was attending the 2016 BAFTAs in support of his screenplay Brooklyn which won the award for Outstanding British Film. 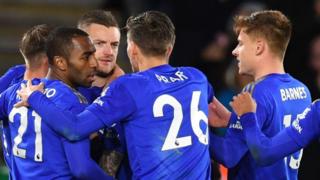 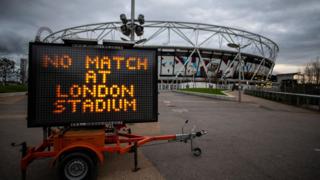 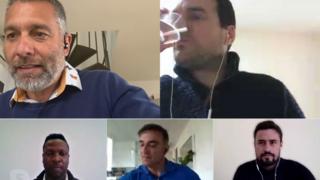 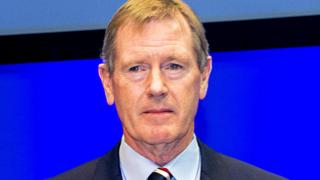 King steps down as Rangers chairman 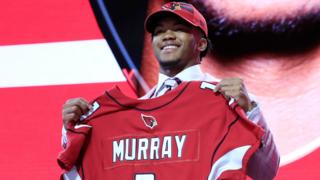 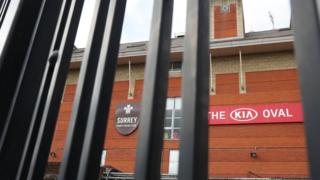