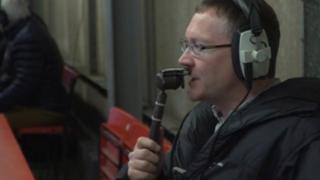 Fray on 25 years of Forest commentary

Fray, whose first game as the voice of the Reds was their 7-0 win over Chelsea on 20 April 1991, brought up a quarter of a century on the microphone at the City Ground by calling the action in Forest's 1-1 Championship draw against Blackburn on Tuesday. 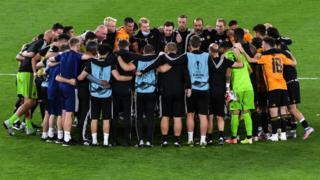 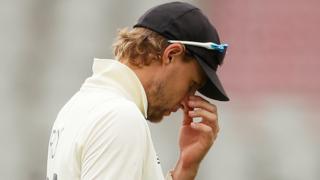 England miles off number one - Vaughan 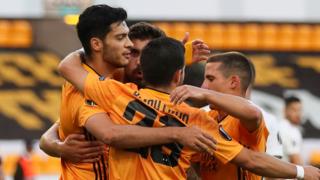 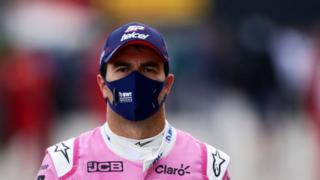 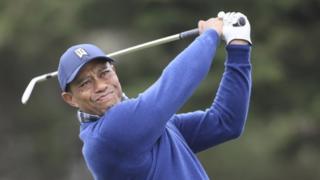 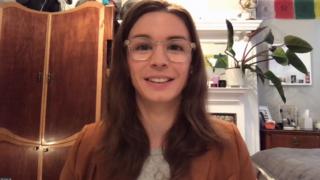 'I fear losing rugby as a community'