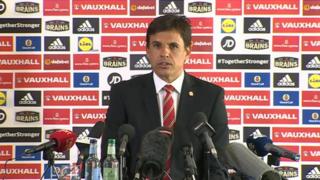 Wales manager Chris Coleman names his 23-man squad for Euro 2016 without referring to his team sheet.

The former defender almost gets it right - but accidentally misses out Tottenham's Ben Davies.

Rest assured, Davies is flying to France with the rest of the squad heading for Wales' first major finals since 1958.

And after that achievement, Coleman is allowed the occasional minor memory lapse. 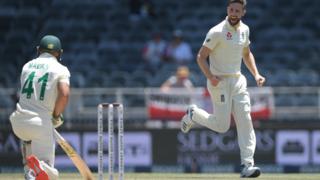 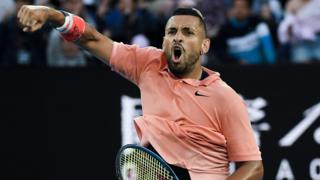