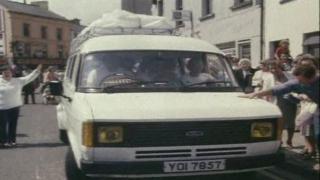 The ticketless supporters received a rousing send-off in the County Antrim town as they set off in a van for the tournament.

It would be a memorable trip as Northern Ireland defeated hosts Spain to progress from their group. 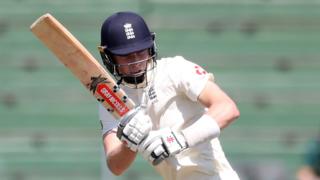 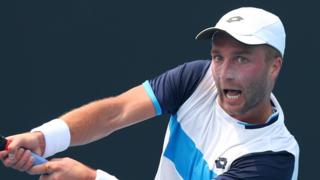 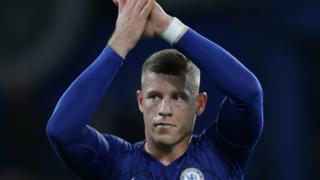