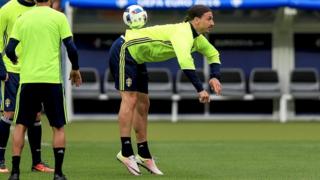 'The legend can still deliver' - Ibrahimovic

Sweden striker Zlatan Ibrahimovic is in typically confident mood ahead of Monday's Euro 2016 opener against the Republic of Ireland in Paris.

The 34-year-old will become the first player to score in four straight European Championships if he nets in France.

Jonathan Walters, James McCarthy and Robbie Keane are available for the Republic after recovering from injury. 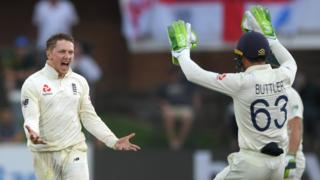 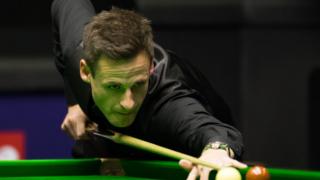 Watch: Masters quarter-finals - Gilbert only one frame away from semi-final spot