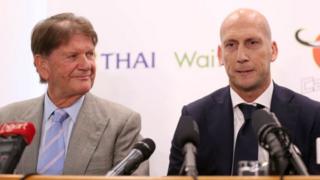 Madejski was speaking as the club unveiled former Manchester United and Netherlands defender Jaap Stam as their new manager.

"I wish that Brian had been given a bit longer," Madejski said while sat alongside Stam. "But the shareholders decided it was time for a change." 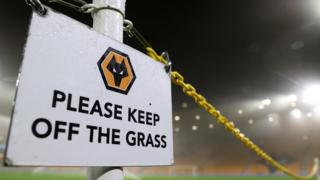 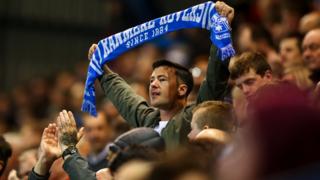