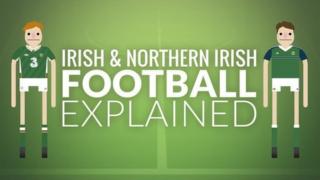 For the rest of Europe, and indeed the world, having two football teams on one small island can be a bit baffling for the uninitiated so, with both teams appearing at Euro 2016, we've come to the rescue with this handy public information film to further confuse matters.

For more in the same vein, have a look at Tight Shorts on the BBC Northern Ireland YouTube channel 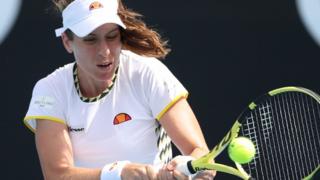