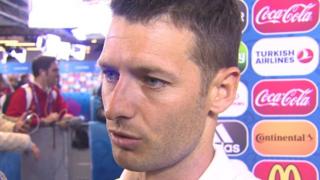 Wes Hoolahan described his spectacular goal for the Republic of Ireland against Sweden in their Euro 2016 match on Monday as one of his "proudest moments in football".

The Norwich City midfielder scored after 48 minutes in the Stade de France but was disappointed the team failed to hold on to the lead, with Ciaran Clark conceding an own goal in the 71st minute.

The Republic of Ireland's remaining Group E fixtures are against Belgium and Italy. 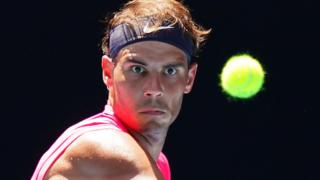 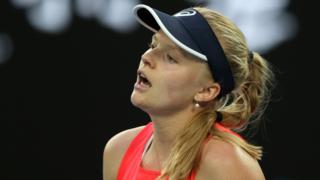 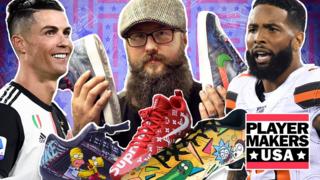