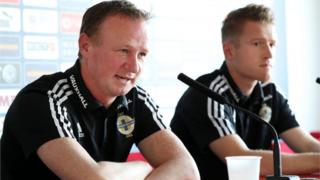 Let's give NI fans a reason to cheer - O'Neill

Northern Ireland manager Michael O'Neill says the players want to give their huge travelling support something to cheer about in Thursday's Euro 2016 Group C clash with Ukraine.

Around 18,000 Northern Ireland fans will be in the Stade de Lyon as both teams go in search of a positive result after losing their opening fixtures against Poland and Germany respectively.

NI captain Steven Davis said he is looking forward to experiencing the atmosphere and has urged the players to "show what we're all about" after a disappointing 1-0 defeat by Poland in Nice on Saturday. 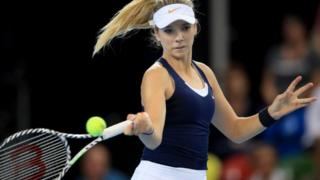