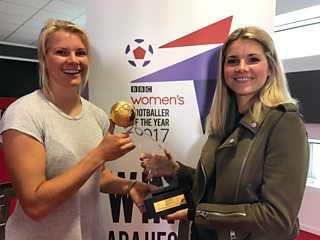 Hegerberg wants to inspire a generation

BBC Women's Footballer of the Year 2017 Ada Hegerberg says she wants the younger generation to be inspired by her success with Lyon.

The Norway striker, who won the French treble in 2016, also discusses the reaction back in Norway to her award, why French champions Lyon are so successful, and her parents' support for her career. 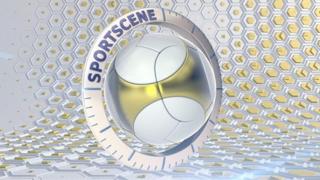 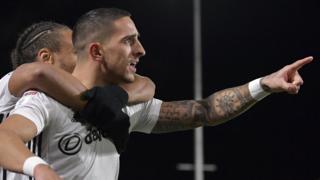