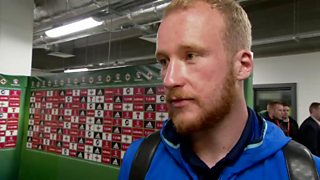 The Ross County player fired home the only goal in the friendly victory over New Zealand at Windsor Park.

Boyce failed to make the Euro 2016 squad and he feels he has a point to prove after ending the Scottish Premiership season as top scorer. 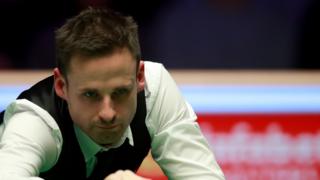