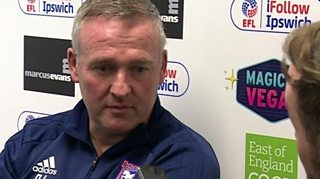 'No regrets' for Lambert despite ban

Ipswich manager Paul Lambert is unhappy with the severity of his punishment for his dismissal in the game against Norwich.

The Scot has been fined and given a two-game touchline ban following a confrontation with the Canaries' bench on 10 February.

Lambert added that he has "no regrets" about his actions as he was "sticking up for the team and the club". 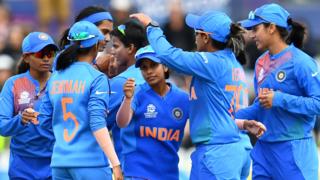 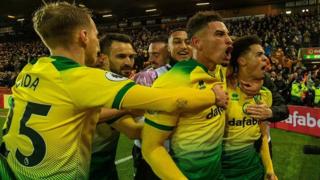 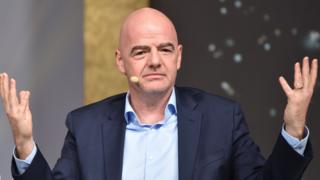 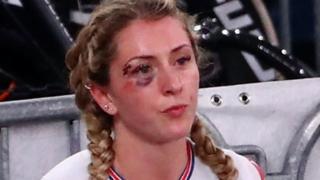 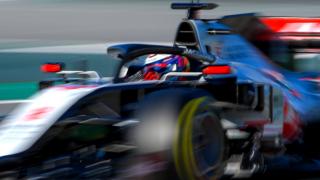 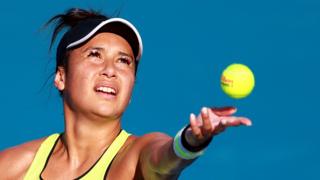