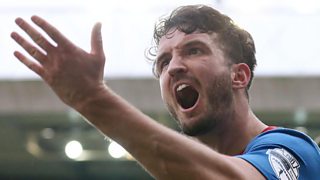 Linfield extend lead at the top after Ballymena win

Linfield move nine points clear at the top of the Irish Premiership table after a 1-0 win over second-placed Ballymena United at Windsor Park.

Josh Robinson headed home the only goal of the game midway though the first half, with United left furious after Jimmy Callacher appeared to block Adam Lecky's strike with an arm late in the game.

Shane McGinty also hit the upright for David Jeffrey's outfit, who failed to breach the Linfield defence for the second time in a week after the Blues' 1-0 League Cup triumph last weekend. 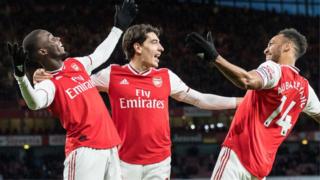 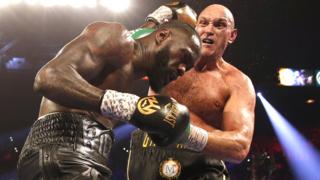 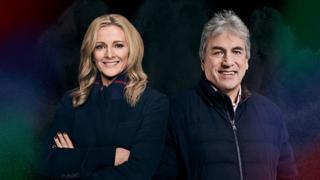 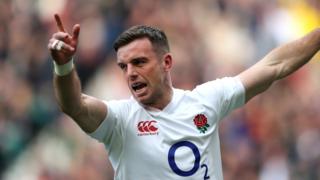 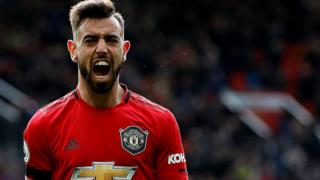 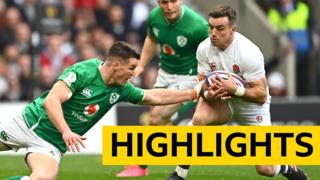