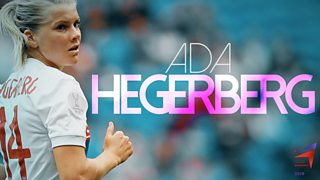 Olympique Lyonnais striker Ada Hegerberg, from Norway, is hoping to win the coveted BBC Women's Footballer of the Year 2019 award. 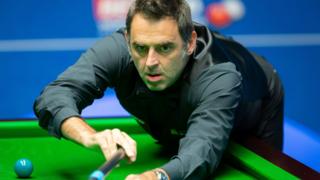 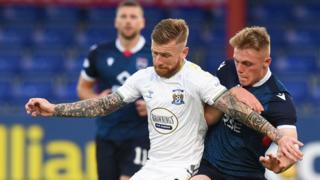 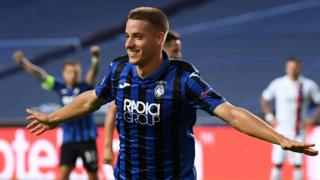 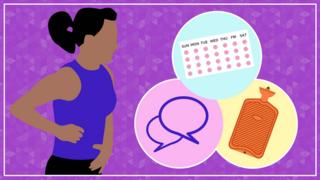 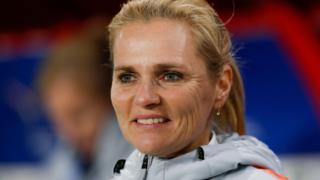 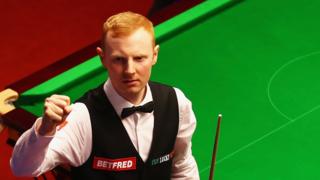