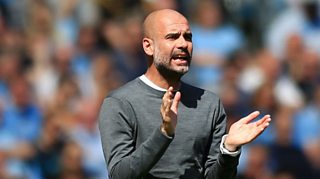 Man City will 'fight until the end' for title

Manager Pep Guardiola says Manchester City will "fight until the end" for the Premier League title after they bounced back from their "mental defeat" to Tottenham in the Champions League with a 1-0 win over Spurs.

Watch highlights of all Saturday's fixtures on Match of the Day at 22:25 BST on BBC One and BBC iPlayer. 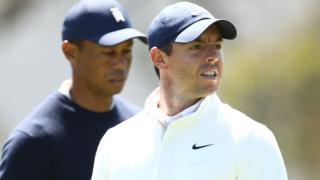 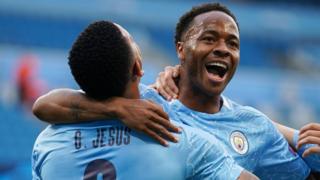 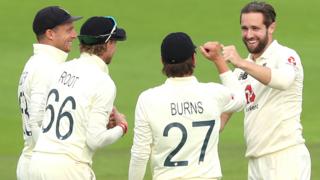 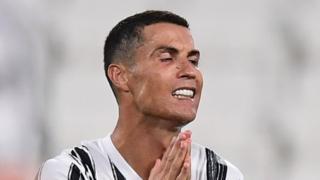 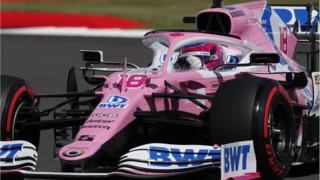 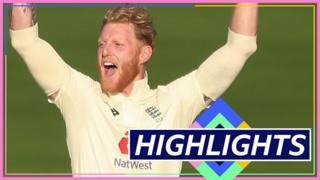