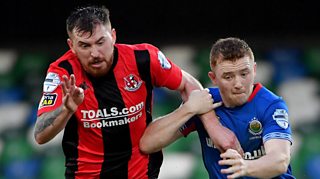 A Joel Cooper equaliser in the 85th minute grabs Linfield a 1-1 draw against Crusaders and ensures they stay top of the Irish Premiership table for Christmas.

The Crues took the lead through an early Declan Caddell header and had chances to extend their lead, with Rohan Ferguson producing a great double save from Jamie McGonigle.

Blues substitute Bastien Hery had a penalty saved by Ger Doherty two minutes before Cooper's curling 20-yard strike deceived Doherty and earned his side a point. 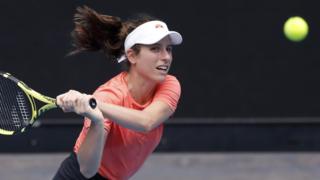 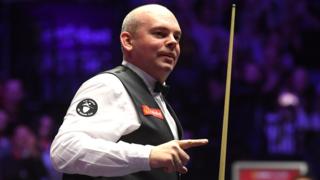