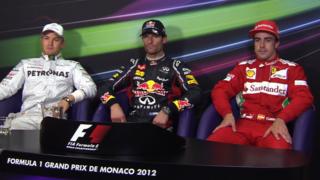 Red Bull's Mark Webber is thrilled with his "amazing" victory after winning the Monaco Grand Prix on Sunday.

The Australian led from the front but was closely followed throughout the race by Nico Rosberg in the Mercedes, who came second, and Ferrari's Fernando Alonso, who grabbed the final podium spot.

Webber's victory makes this the first Formula 1 season in history to feature six different winners in the first six races. 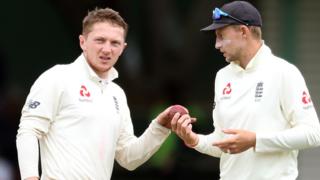