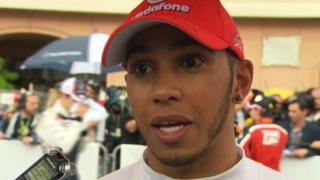 McLaren drivers Jenson Button and Lewis Hamilton describe their "tough" race after the pair finish outside the podium in Sunday's Monaco Grand Prix.

Hamilton had started third but was overtaken by Ferrari's Fernando Alonso and Red Bull's Sebastian Vettel in the only round of pit-stops, while Button had a poor race and retired late on after a spin.

The race was eventually won by Vettel's Red Bull team-mate Mark Webber, who made history as the sixth different winner in the first six races of the season. 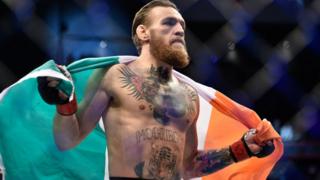