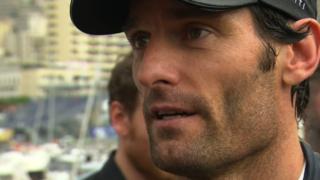 Red Bull's Mark Webber describes his victory at the Monaco Grand Prix as the team's "most special" win at the Monte Carlo circuit.

The victory was the Australian's second on the circuit after winning in 2010, and is the third in a row for the Red Bull team at Monte Carlo.

Webber led from the front and won a tight finish ahead of Nico Rosberg in the Mercedes and Ferrari's Fernando Alonso. 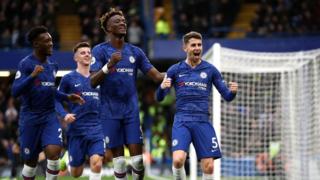 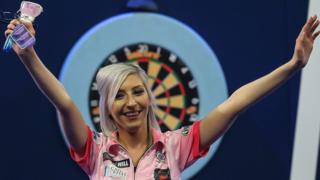 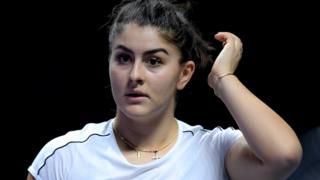 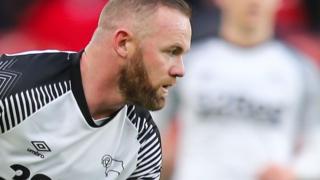 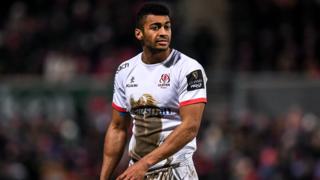 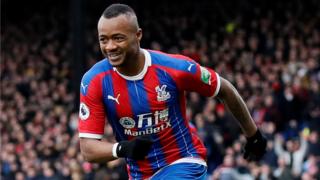