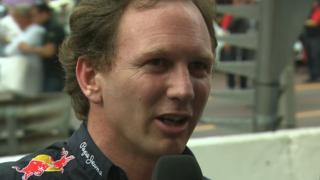 McLaren, Mercedes, Ferrari and Lotus all argue a hole in the rear floor of the Red Bull contravenes rules but it is not known if any will protest.

But Horner says he is happy the design meets the FIA regulations, while Newey says the team have a letter from race director Charlie Whiting confirming the design is legal.

Red Bull's Mark Webber won the Monaco Grand Prix on Sunday, ahead of Nico Rosberg in the Mercedes and Ferrari's Fernando Alonso. 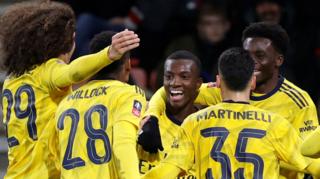