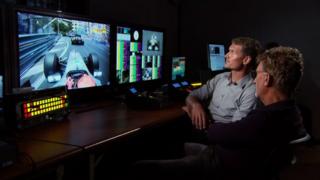 BBC F1's David Coulthard and Eddie Jordan analyse the incidents involving Lotus driver Romain Grosjean this season, including the first-corner crash at the Belgian Grand Prix for which he has received a one-race ban.

The 26-year-old was involved in another incident at the Japanese Grand Prix, and Coulthard believes Grosjean may have a "spacial awareness issue" and needs to be "more defensive at the start of races".

In 15 races this season, Grosjean has been involved in seven first-lap and one second-lap incident, but Jordan still thinks he is "worthy" of his place at Lotus. 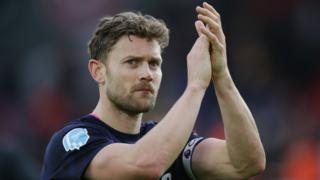 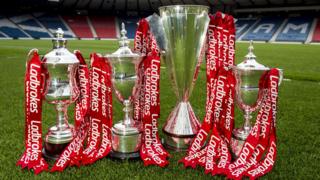 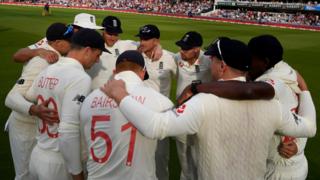 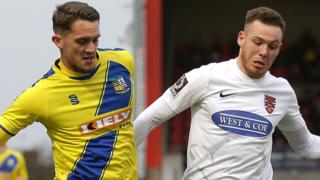 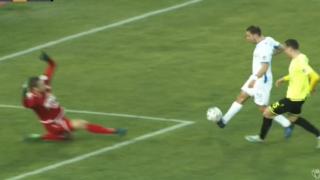 Football carries on in Belarus with cup semi-finals 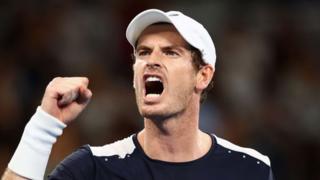