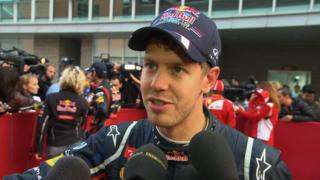 Sebastian Vettel describes his victory at the Korean Grand Prix as a "perfect" result as it moves him back to the top of the world championship above Ferrari's Fernando Alonso.

The double world champion, who has a six-point lead over Alonso with four races to go, says he must "keep it simple and not care" about his rivals if he is to retain his title.

Red Bull team-mate Mark Webber blames issues with his clutch for his second-place finish and urges his team to sort out the problem ahead of the Indian Grand Prix later this month. 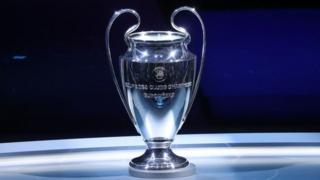 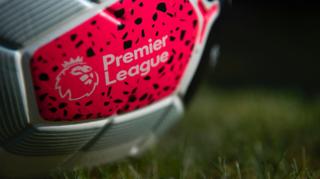 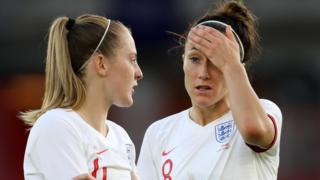 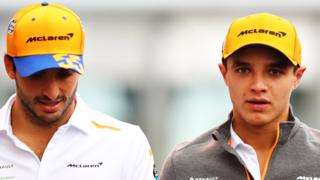