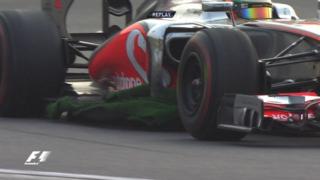 Some loose pieces of astroturf at Turn 13 of the Korea International Circuit get stuck under Lewis Hamilton's McLaren in the closing stages of the Korean Grand Prix.

Afterwards the 2008 world champion, who had struggled with the handling of his McLaren throughout the race, said he was "lucky" to be able to hold off Sauber's Sergio Perez in the closing stages to take the final points position in 10th.

The result effectively ends Hamilton's championship chances, as he now lies 62 points behind leader Sebastian Vettel with only four races of the season remaining. 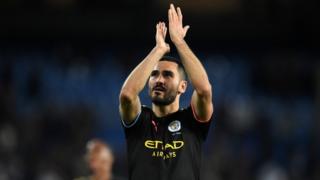 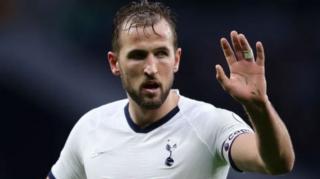 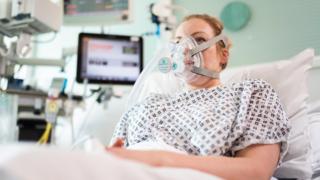 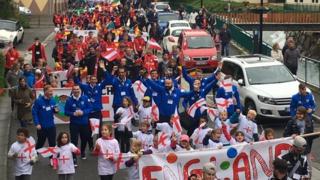