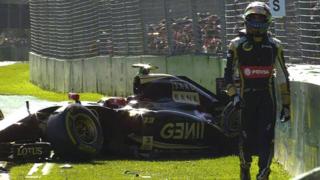 The 2015 Formula 1 season gets off to a dramatic start as Pastor Maldonado crashes on lap one of the Australian Grand Prix.

The Lotus driver is tagged by the Sauber of Felipe Nasr and sent spinning into the barriers on the exit of Turn Two at Melbourne's Albert Park circuit, with the two Ferraris of Sebastian Vettel and Kimi Raikkonen also touching each other.

Maldonado's team-mate Romain Grosjean then retired at the end of the lap due to a technical failure, completing a miserable start to the season for the Enstone-based outfit. 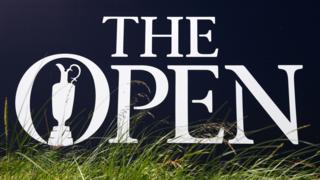 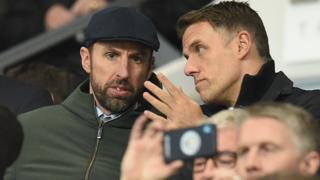 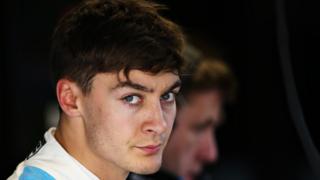 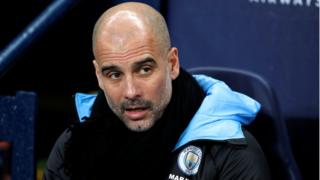 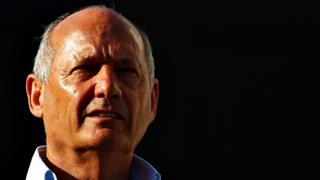 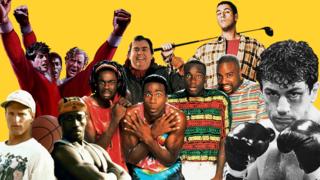 The 50 sport films you must see