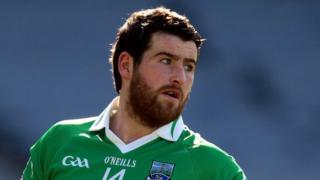 Seamus Quigley and Niall Cassidy had been due to be on the subs' bench for Saturday's Division Three clash against Sligo at Brewster Park.