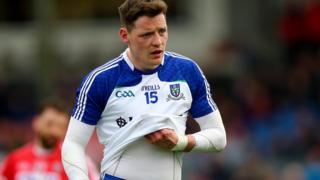 Monaghan captain Conor McManus says the defending champions are not expecting an easy afternoon when they face Down in the Ulster Championship quarter-final on Sunday.

Down have not won an inter-county match since April 2015 and are ranked as huge outsiders for the game at Clones.

Monaghan have contested the last three Ulster finals, beating Donegal in the 2013 and 2015 deciders, but McManus says they are not looking beyond this last eight tie. 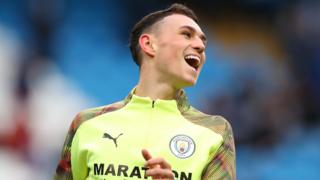 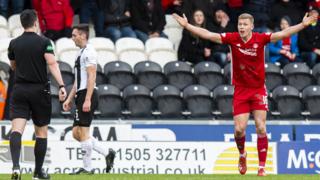