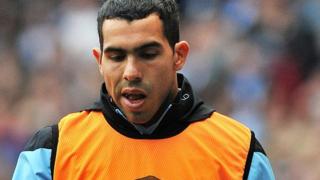 Tevez wants to be number one - Vickery

South American football expert Tim Vickery says Carlos Tevez has found it difficult to cope with not being the number one striker at Manchester City.

Vickery adds that Tevez has "found it hard to cope with the rise of Lionel Messi. That's eclipsed and taken the role that may have been Tevez's a few years ago."

Manchester City striker Tevez has apologised for his recent conduct following his touchline row with manager Roberto Mancini in September.

The 28-year-old returned to the club last week following a self-imposed, three-month exile in Argentina. 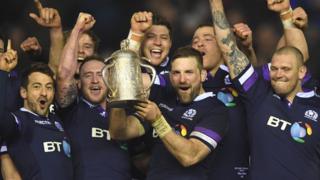 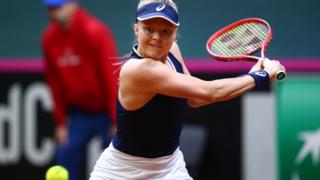 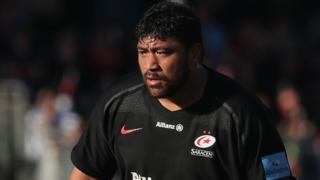 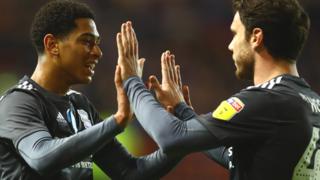 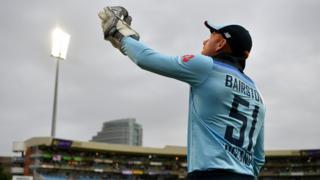 Second ODI abandoned because of rain 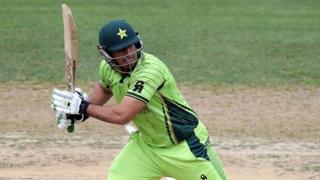